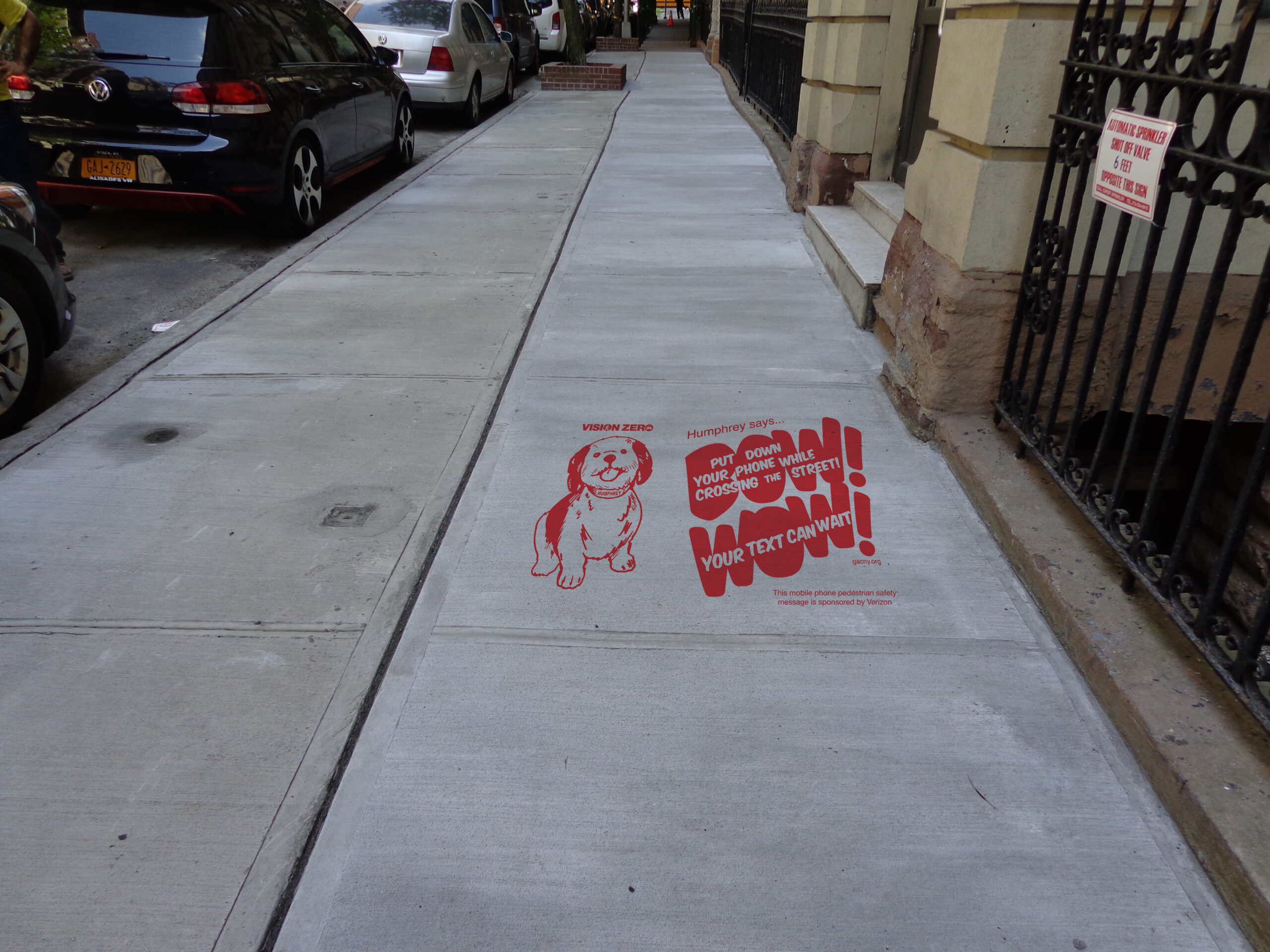 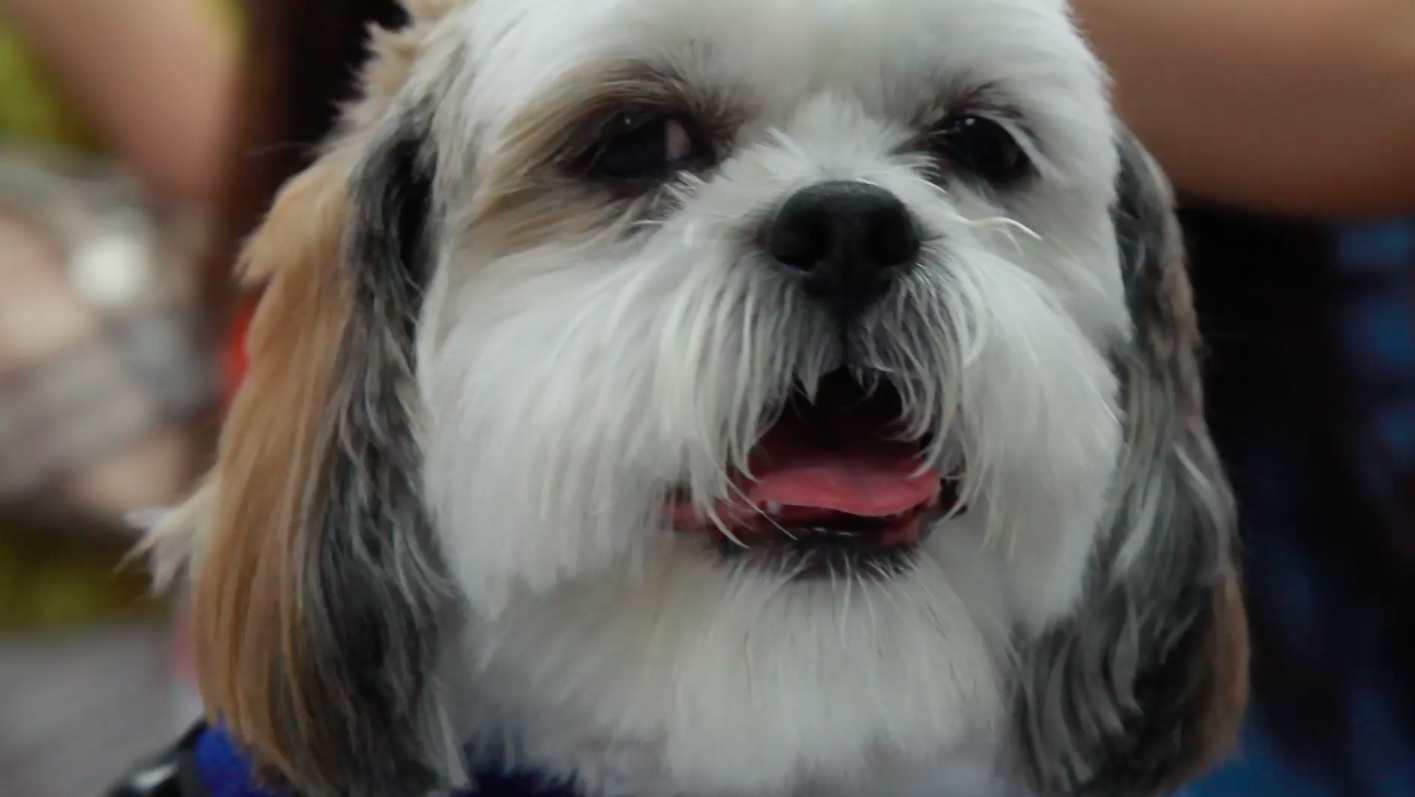 It all started when Chief Chan received a caricature of Humphrey on a t-shirt made by GAC artists Israel Garcia, given to him by his friend Tony Tsang, Chinatown mobile phone dealer.  It wasn’t long before Humphrey had a new job.

A new promotional campaign for pedestrian mobile phone safety, created by GAC, Chief Chan and Tony Tsang using a cartoon version of Humphrey to remind pedestrians to pay attention to oncoming traffic – and not their mobile devices –  to avoid potential injuries and death from this dangerous and growing habit. 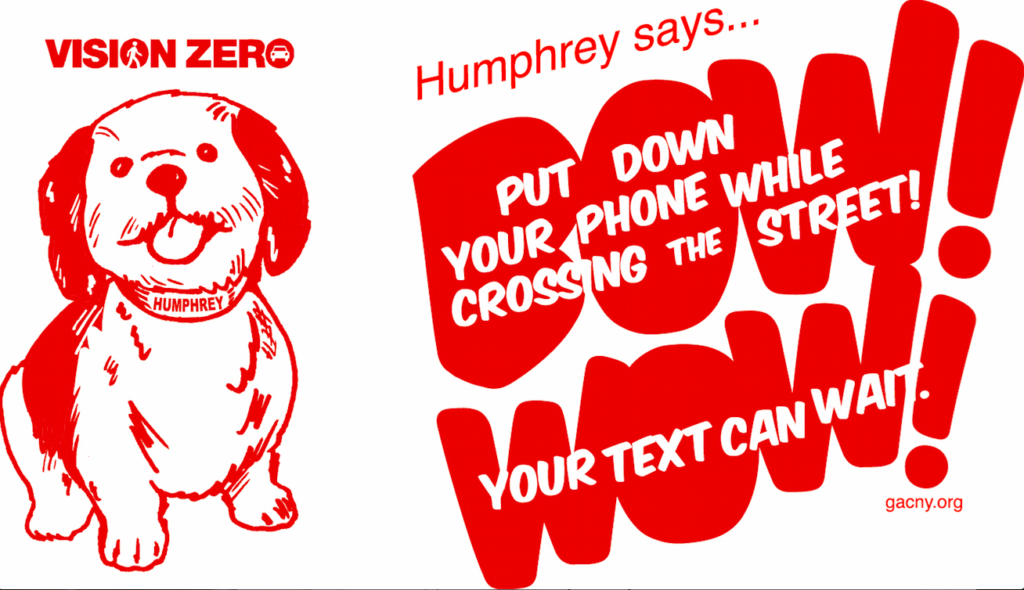 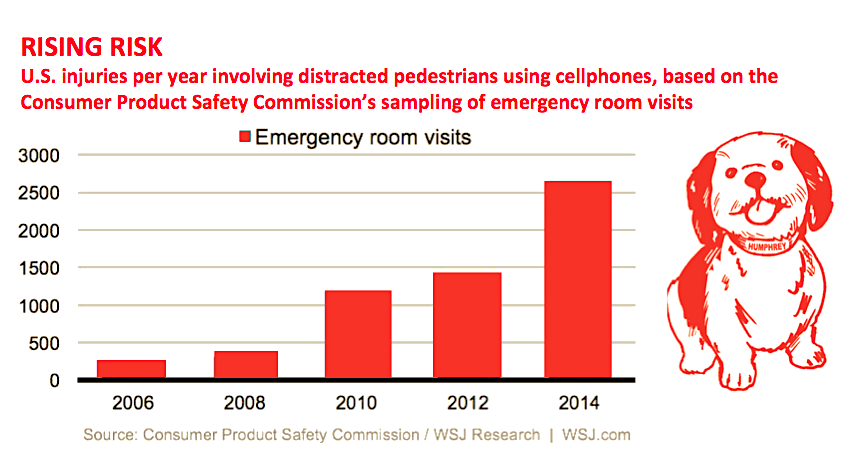 The message campaign to reduce the increasing number of pedestrian injuries and deaths due to distracted mobile phone use kicked off at the new Verizon Wireless Store at 75 Elizabeth on September 8th in Chinatown NYC.Developed by Global Artists Coalition, Tony Tsang and partners, this is an effort to tackle this growing problem head-on through a private-public message campaign reaching now and next generation mobile phone users. To be effective, this campaign requires the support of the leaders in the industry. We thank Verizon wireless for stepping forward to show the community that it has an interest in their safety. We look forward to continued support.

With the enthusiastic support of Chief Thomas Chan, a new cartoon illustration of Humphrey was deployed to addresses the dangers of distracted mobile phone use in and around traffic.  A quick way stop distracted pedestrian mobile phone user was to put Humphrey’s life-saving warning on city sidewalks directly in view of their phone screens. 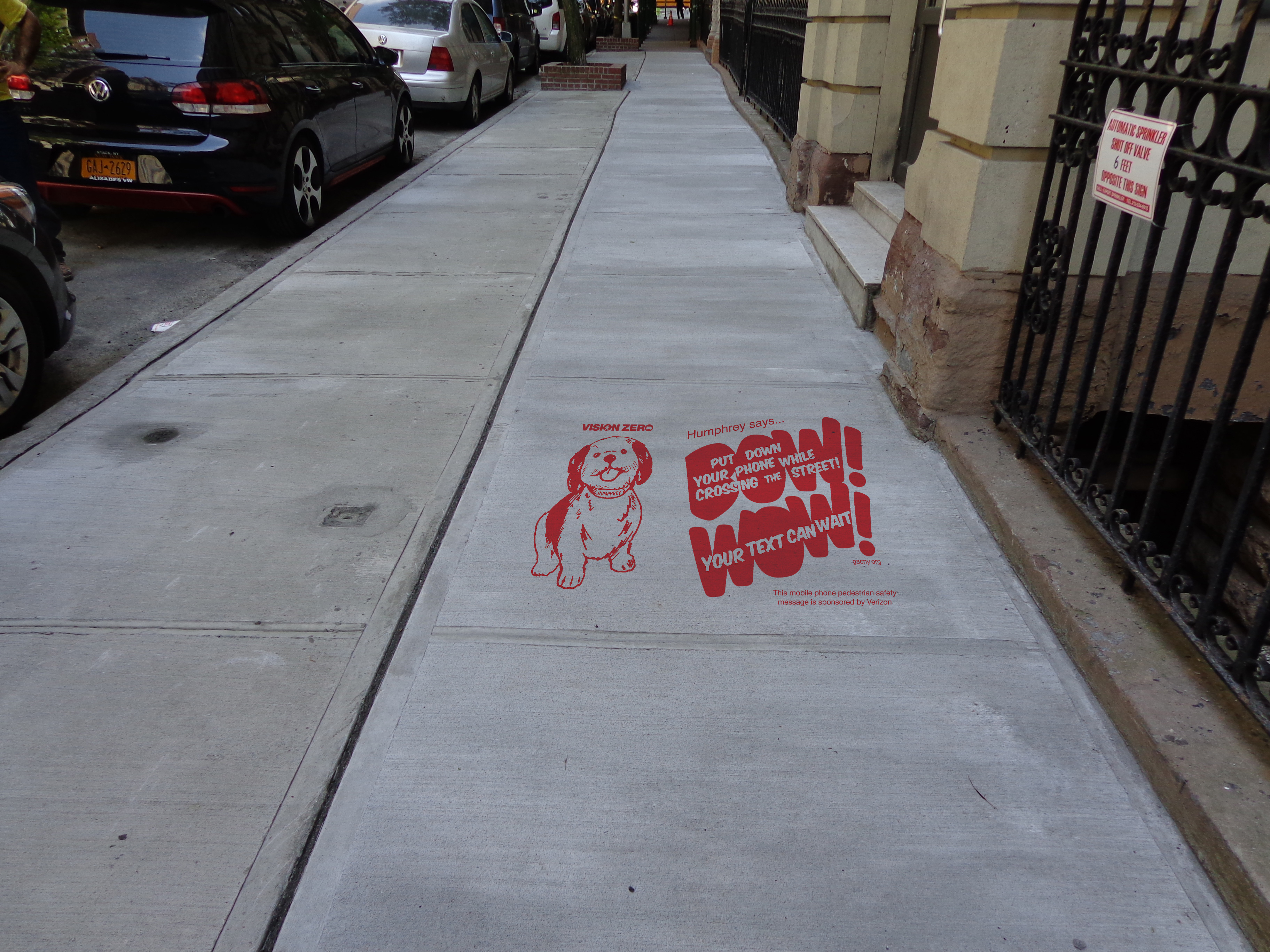 A pedestrian mobile phone safety program dedicated to reducing the number of distracted mobile phone users that also teaches the next generation safer phone habits.  A win for the wireless carriers and equipment manufacturers that have brands integrated into these mobile phone safety messages placed  in high traffic areas.  Locations subject to approval by property owners and DOT. 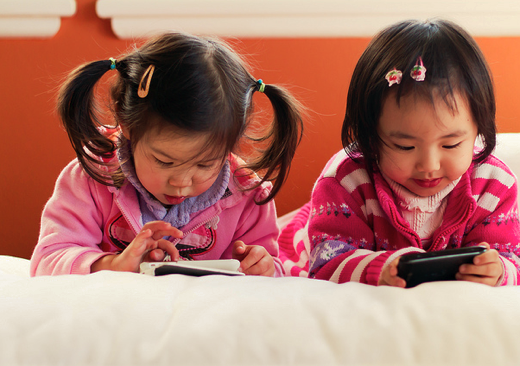 For more information on how mobile phone carriers and equipment manufacturers can join Humphrey’s movement to reduce the growing number of fatalities due to this dangerous habit, please contact.