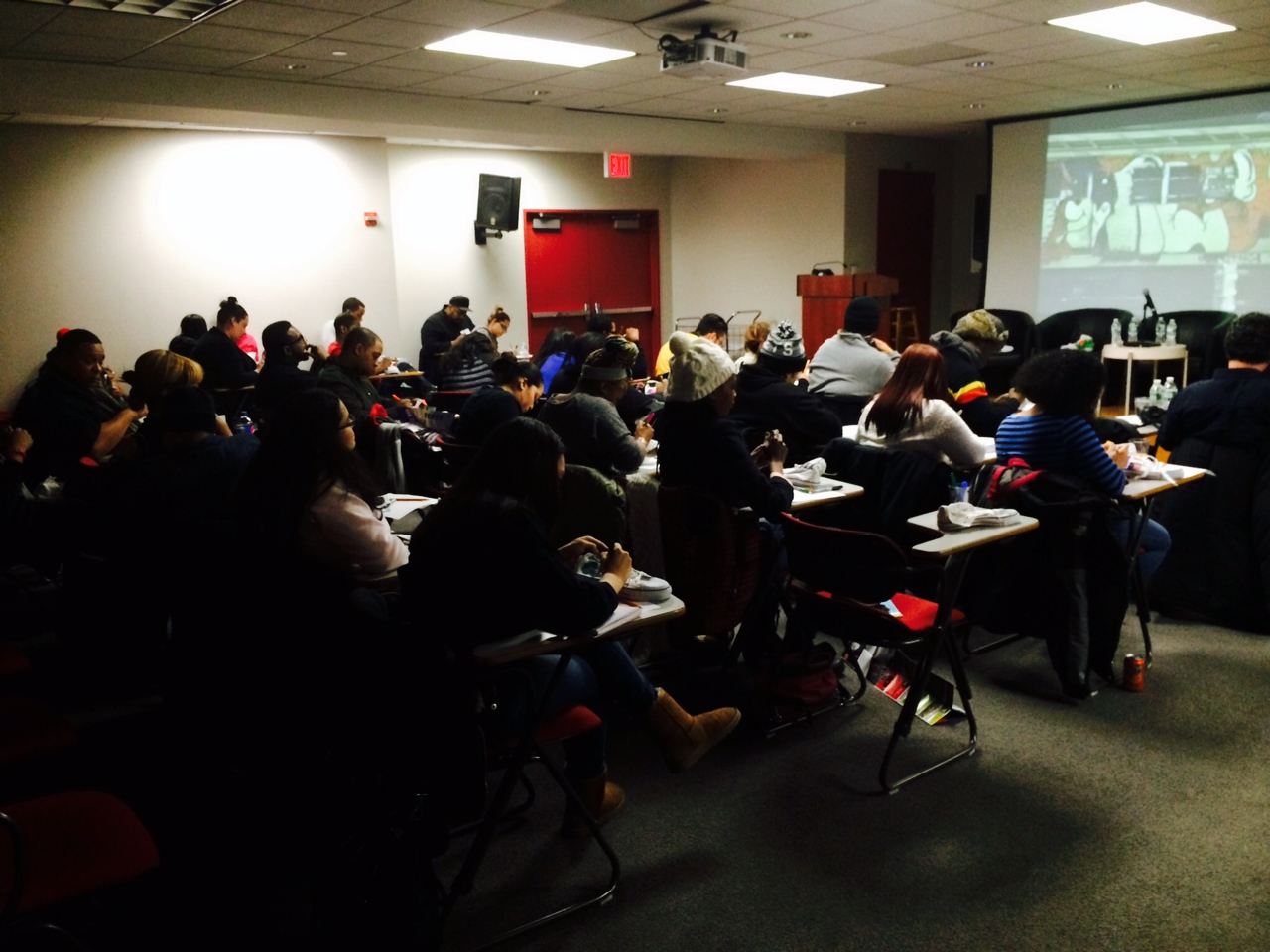 Graffiti is writing or drawings that have been sprayed, scribbled or scratched illicitly, or otherwise on walls and in infinite number of surfaces.  It is a method of communication and artistic creation that has existed prior to recorded history.

The San, also known as bushmen, date back  thousands of years.   They are direct descendants of the original population of early human ancestors who gave rise to all other groups of Africans and, eventually, to the people who left the continent to populate other parts of the world.  Their paintings and rock carvings (collectively called rock art) are found all over Southern Africa in caves and on rock shelters.

Kilroy was here is an American culture  expression that became popular during World War II and was typically seen in graffiti.  The phrase, and the distinctive accompanying doodle — a bald-headed man (sometimes depicted as having a few hairs) with a prominent nose peeking over a wall with the fingers of each hand clutching the wall  may have originated through United States servicemen, who would draw the doodle and the text “Kilroy was here” on the walls and other places they were stationed, encamped, or visited.

Graffiti art is now a part of the modern art movement and for a select few their works have become both popular and profitable.  Much of the rise has been attributed to the New York City graffiti writer movement from the late 1960s to the late 1980s, also know as the subway train writing era. 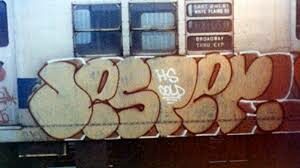 This GAC program entitled A Brief History of Graffiti is a continuously evolving exhibition, interactive workshop and guest lecture series presented in classrooms, galleries and outdoor spaces by GAC and legendary New York City graffiti writers from the era.

For more information on presentations at schools, universities and galleries.