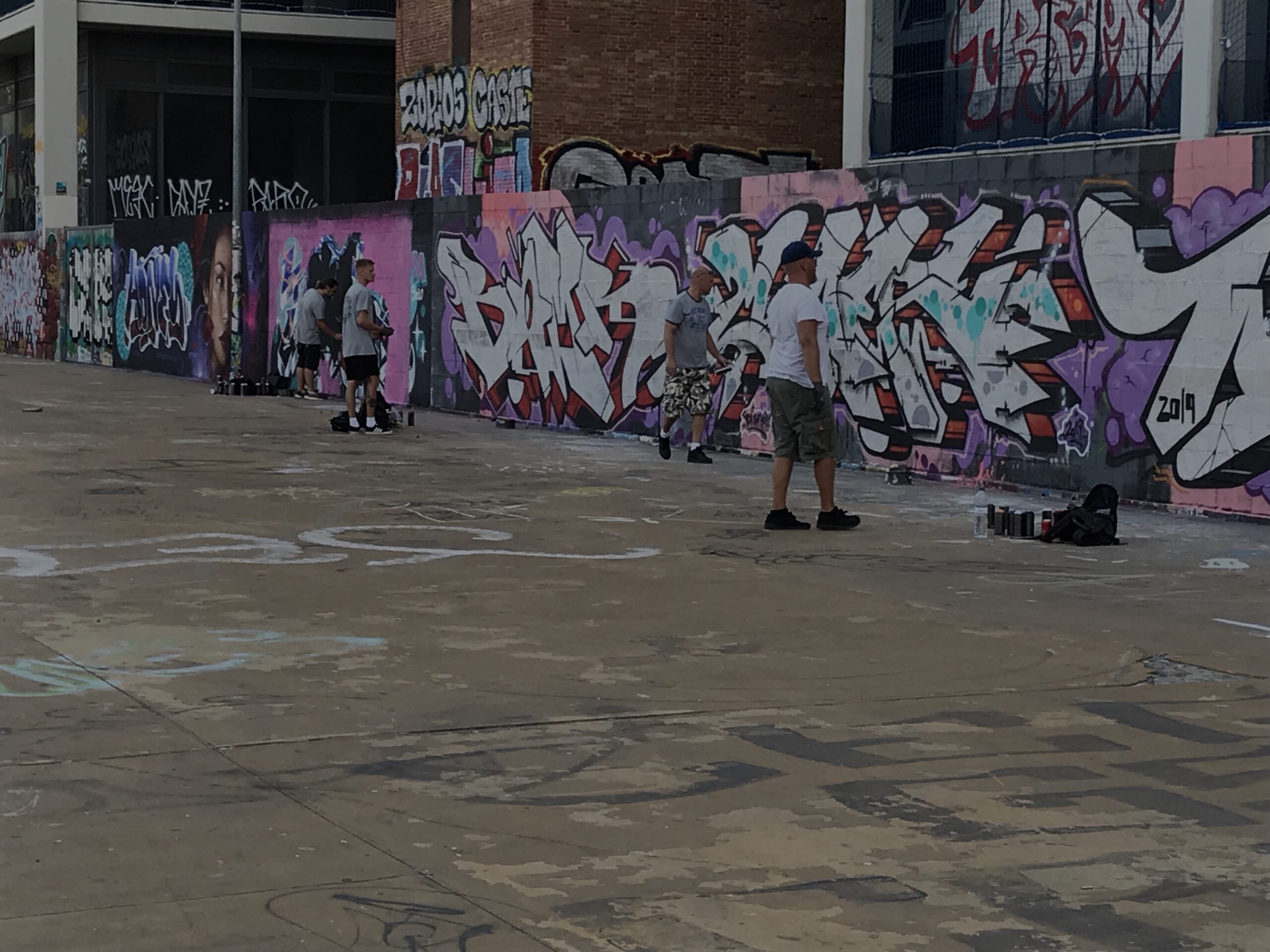 On a mission, we wondered for a few hours through a section of Barcelona considered the most dangerous. Some local say it’s even worse than The Bronx, and with an estimated 25 reported robberies per day, they may have a point.

But nobody robs a graffiti art aficionado from New York City of the chance to check some prized graffiti artwork. Time for a tour…

Just a few blocks away from the touristy hotspots of Las Ramblas, Plaça Catalunya and the port sits this oasis of graffiti artwork.

Historically, the area has not always been the nicest or cleanest. The part of El Raval nearest the port is known as the city’s red light district. So unless your a savvy street artist, or street walker, touristing around here is not highly recommended. But the natural high that comes from strolling around catching glimpses of world class graffiti art is well worth it. Original New York City graffiti writers should feel proud of how far NYC graffiti art culture has spread. 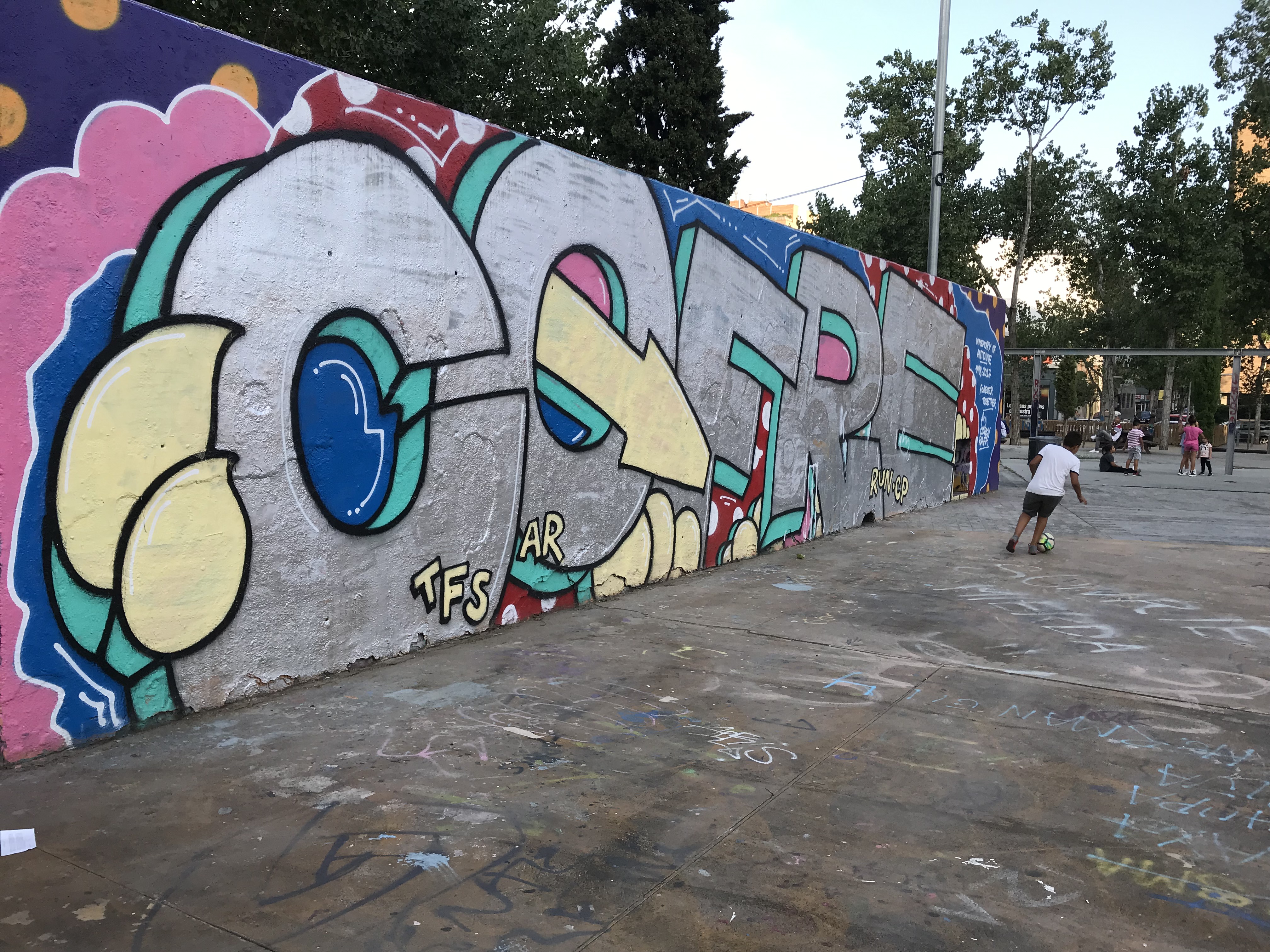 El Raval, worse than The Bronx? Some locals think so.

This area is known as a haven for street art in Barcelona. Some walls in the neighborhood are specifically protected through the Wallspot Project for street artists to do their thing legally. Here, you will not only find graffiti art lovers, but the artists themselves who like to hang around and get busy. 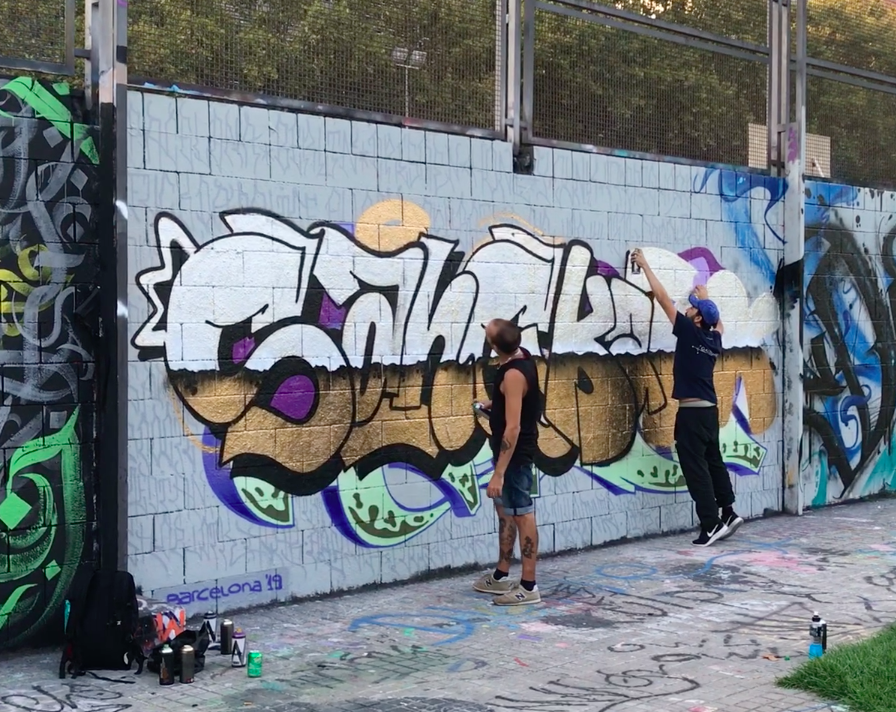 Dangerous can mean many things.

The main reasons why people raise concerns about some parts of El Raval are drugs,  prostitution. They don’t pose much of a problem for most tourists and can be ignored. But beware of pickpockets. 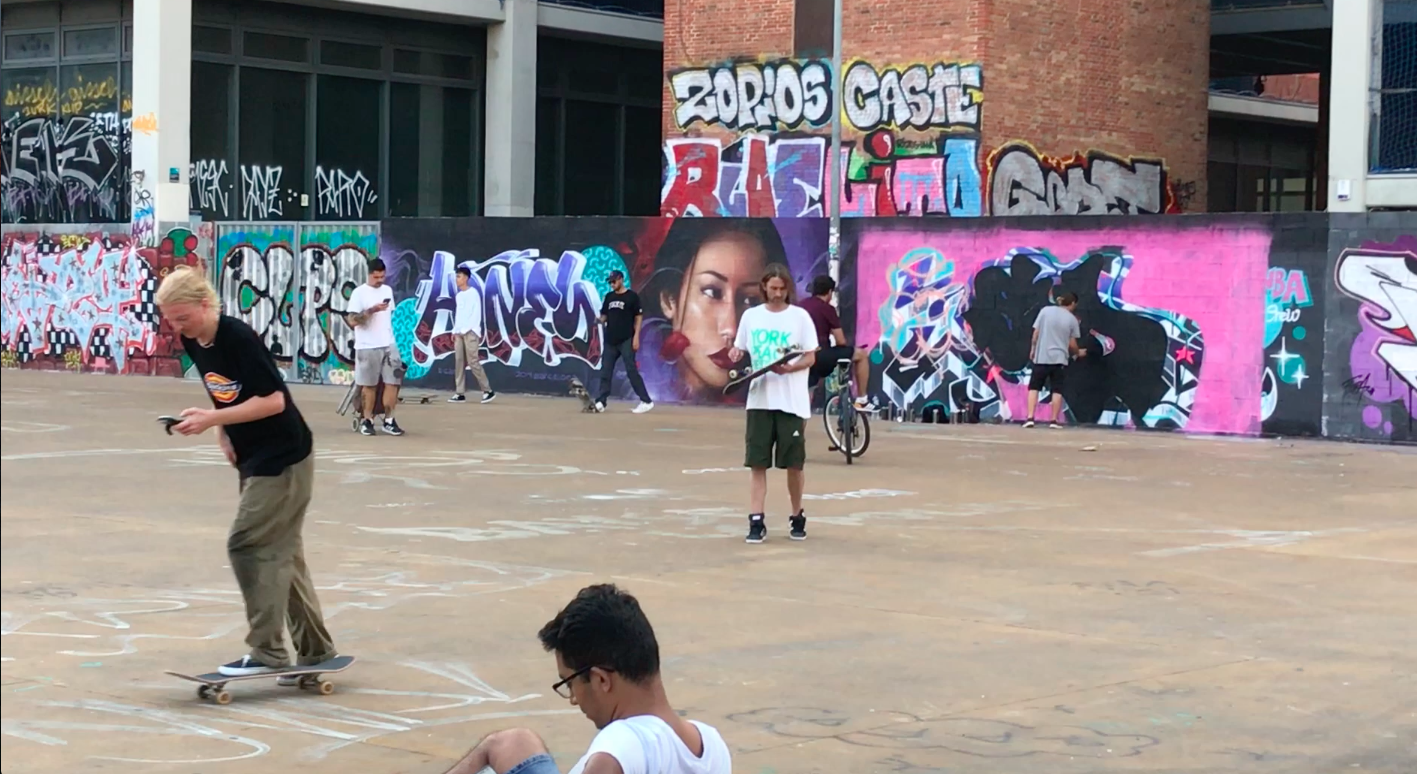 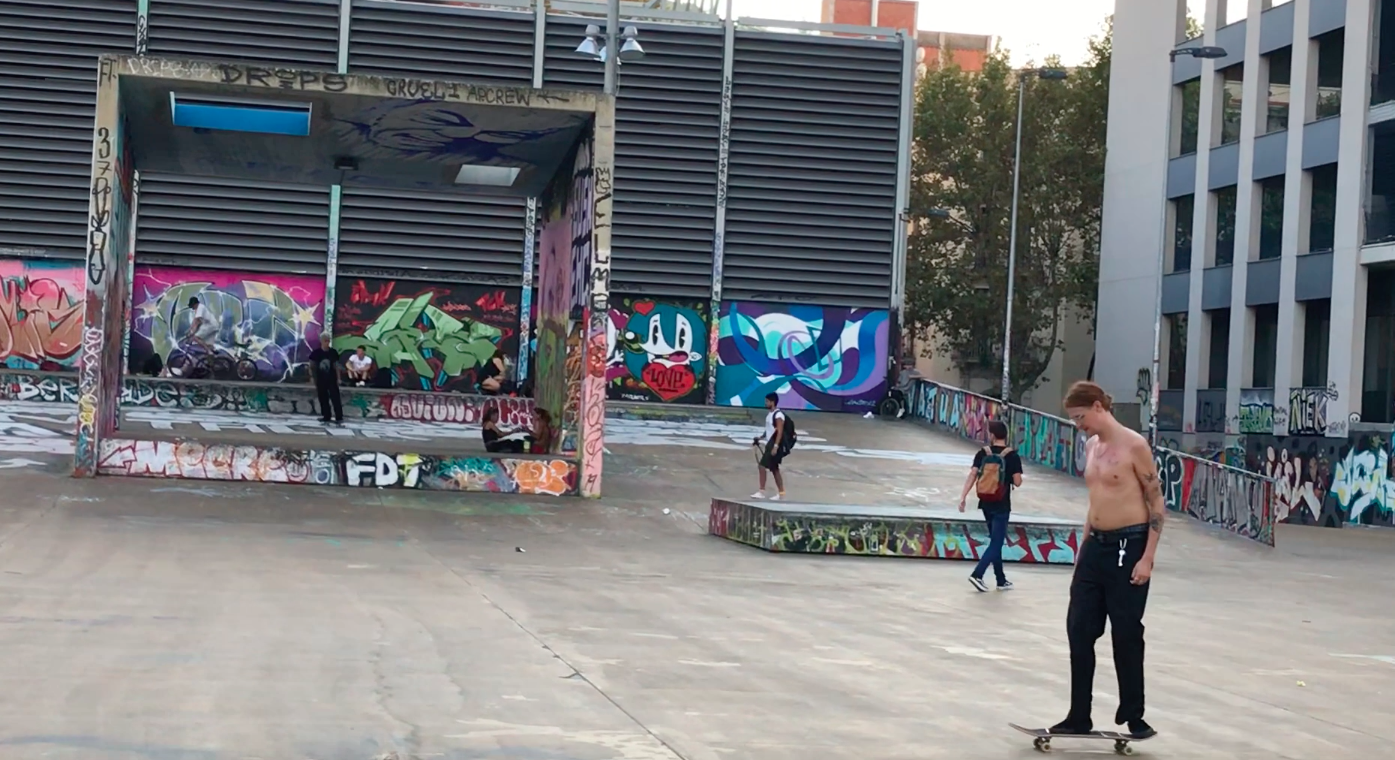 Last Year, graffiti writer, Yeset, brought his Barcelona style to a New York City Subway train. But then got caught.

Yeset was busted December of last year in Brooklyn by the NYPD, with the help of Spanish Transit Police after he tagged his trademark signature on NYC subway cars. 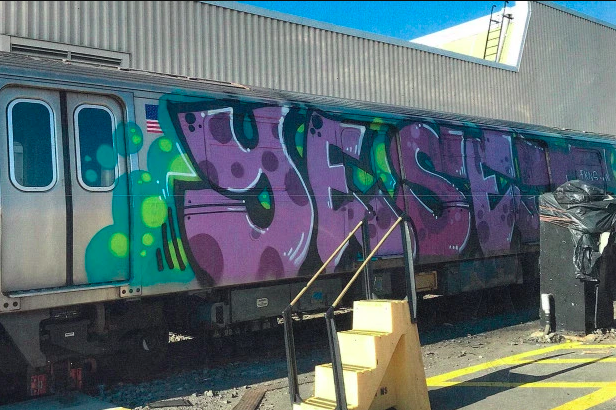 When Yeset was asked why he came to New York:

“All the Europeans come to New York because that’s where graffiti was born.”

Even though El Raval is no longer considered as dangerous, it still has an edgy, red-light aura about it. Scattered among the wave of Moroccan and Middle Eastern immigrants you’ll find trendy bars, clubs and tattoo parlors. 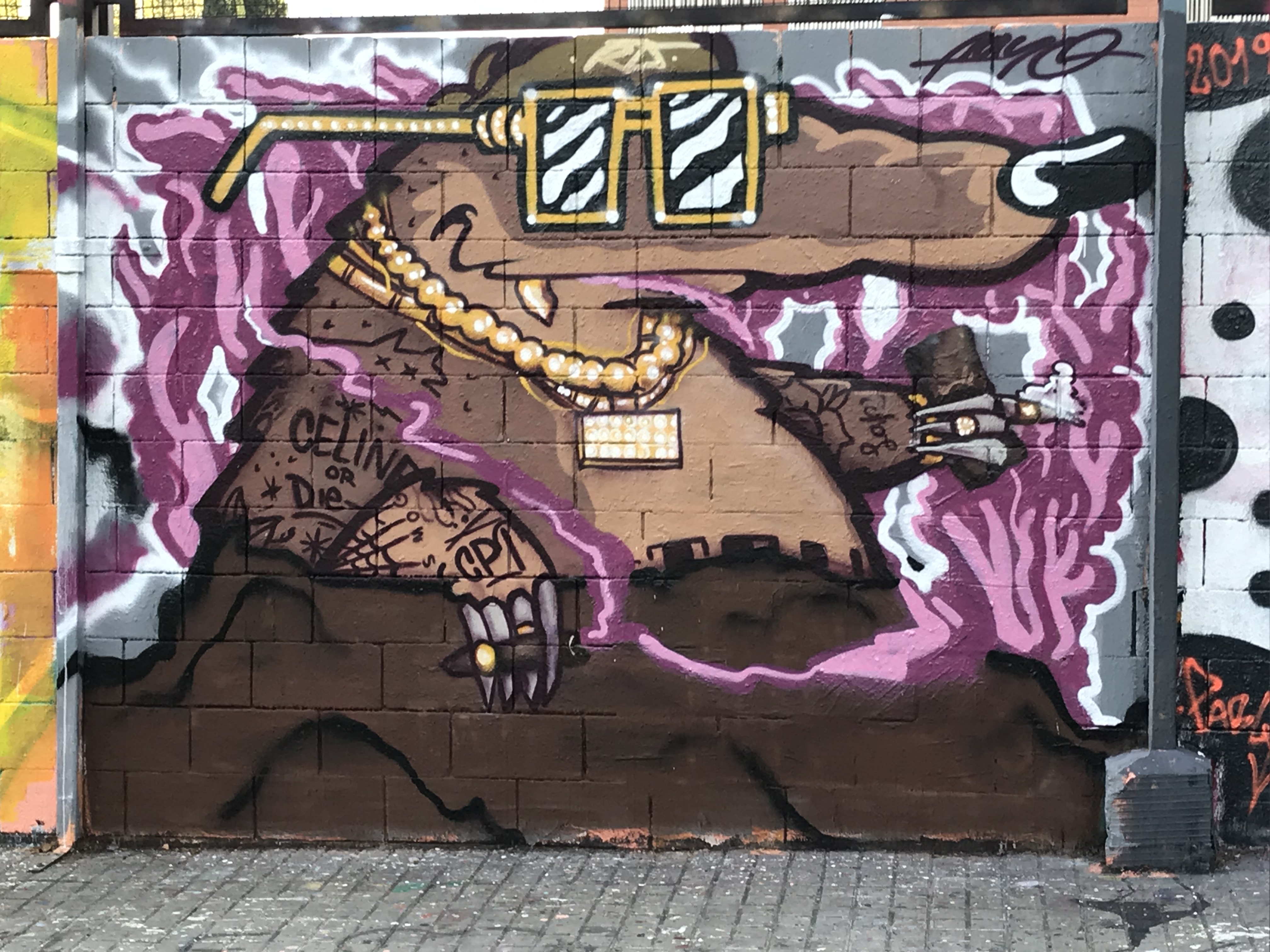 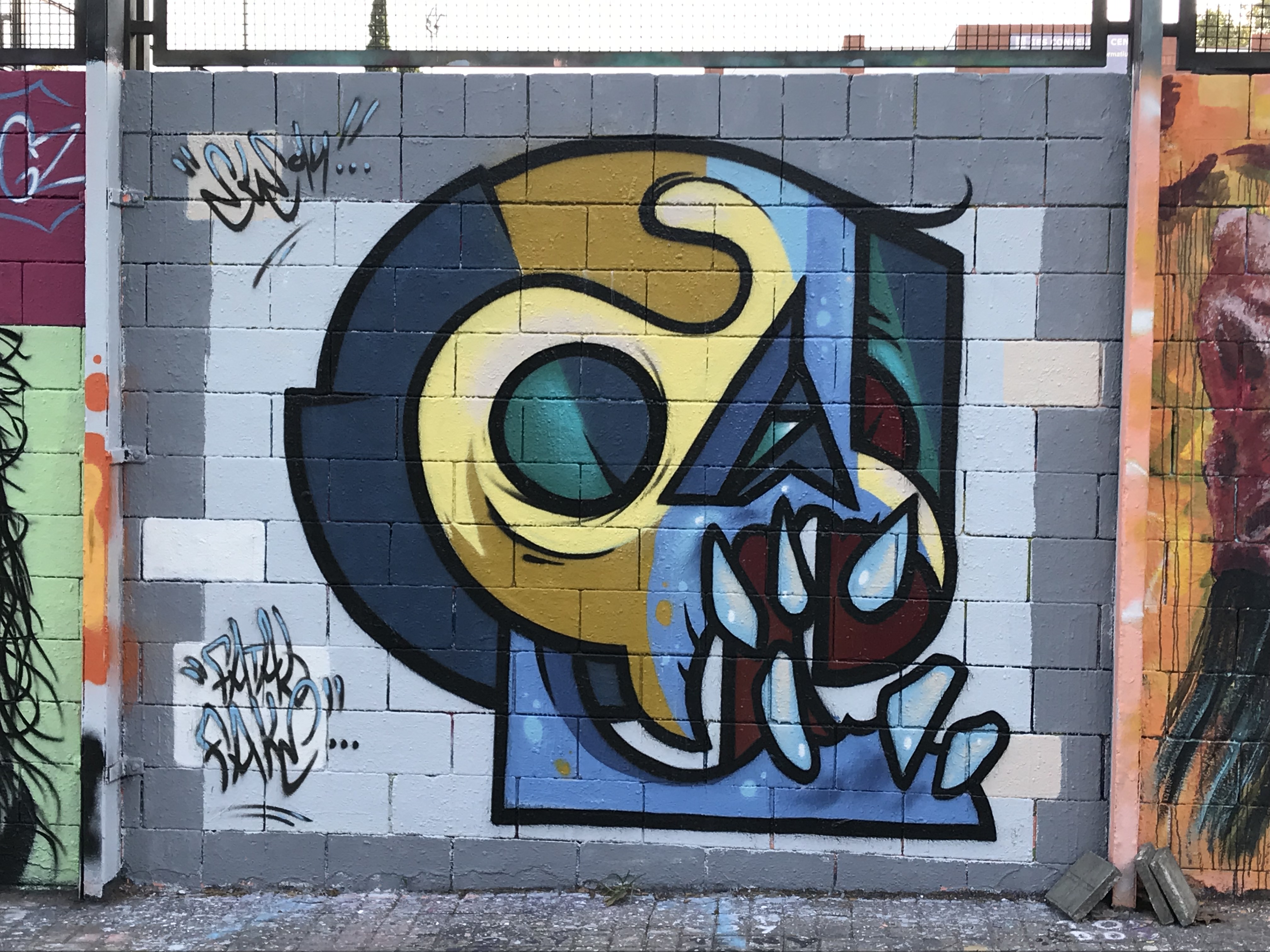 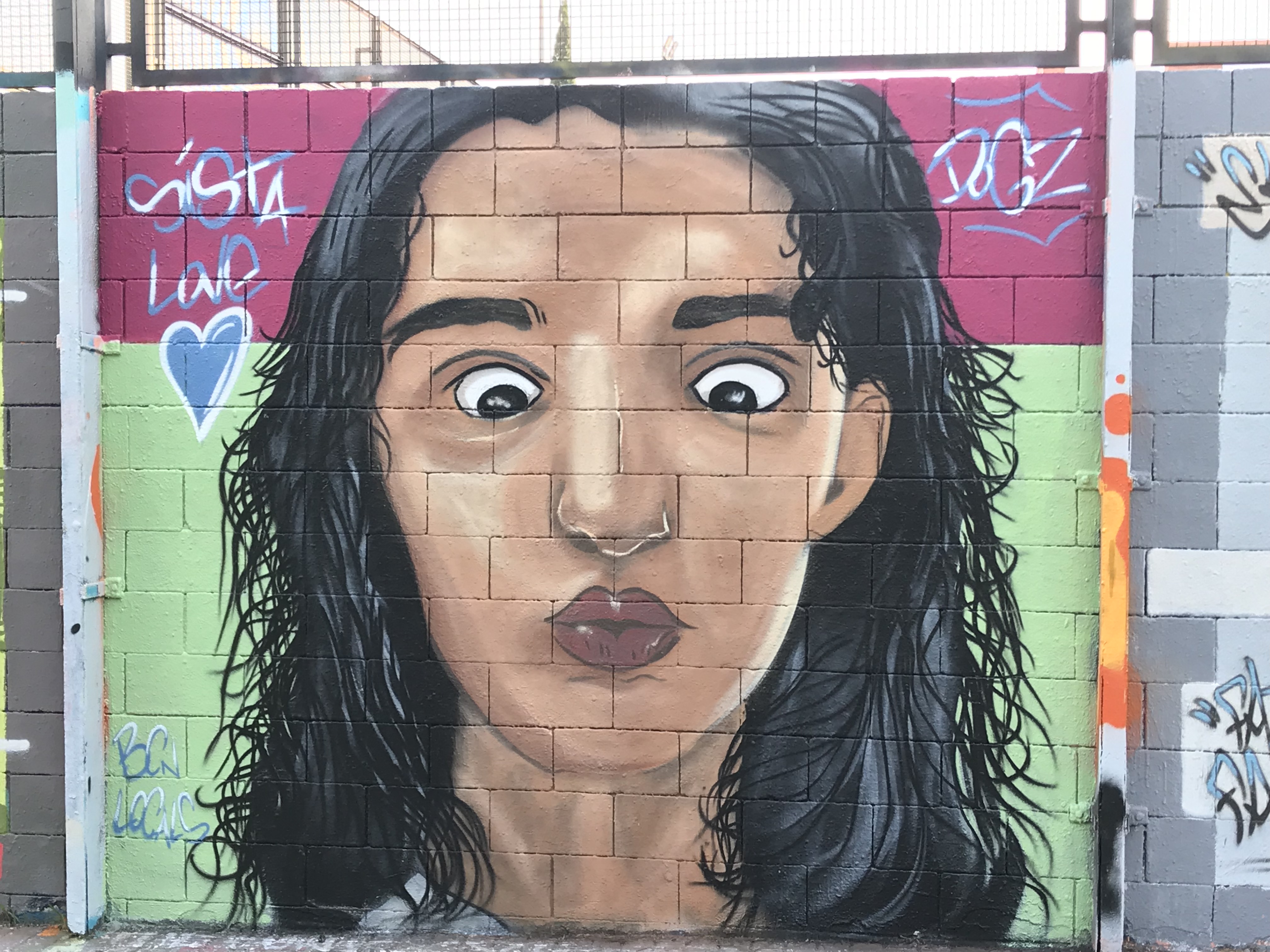 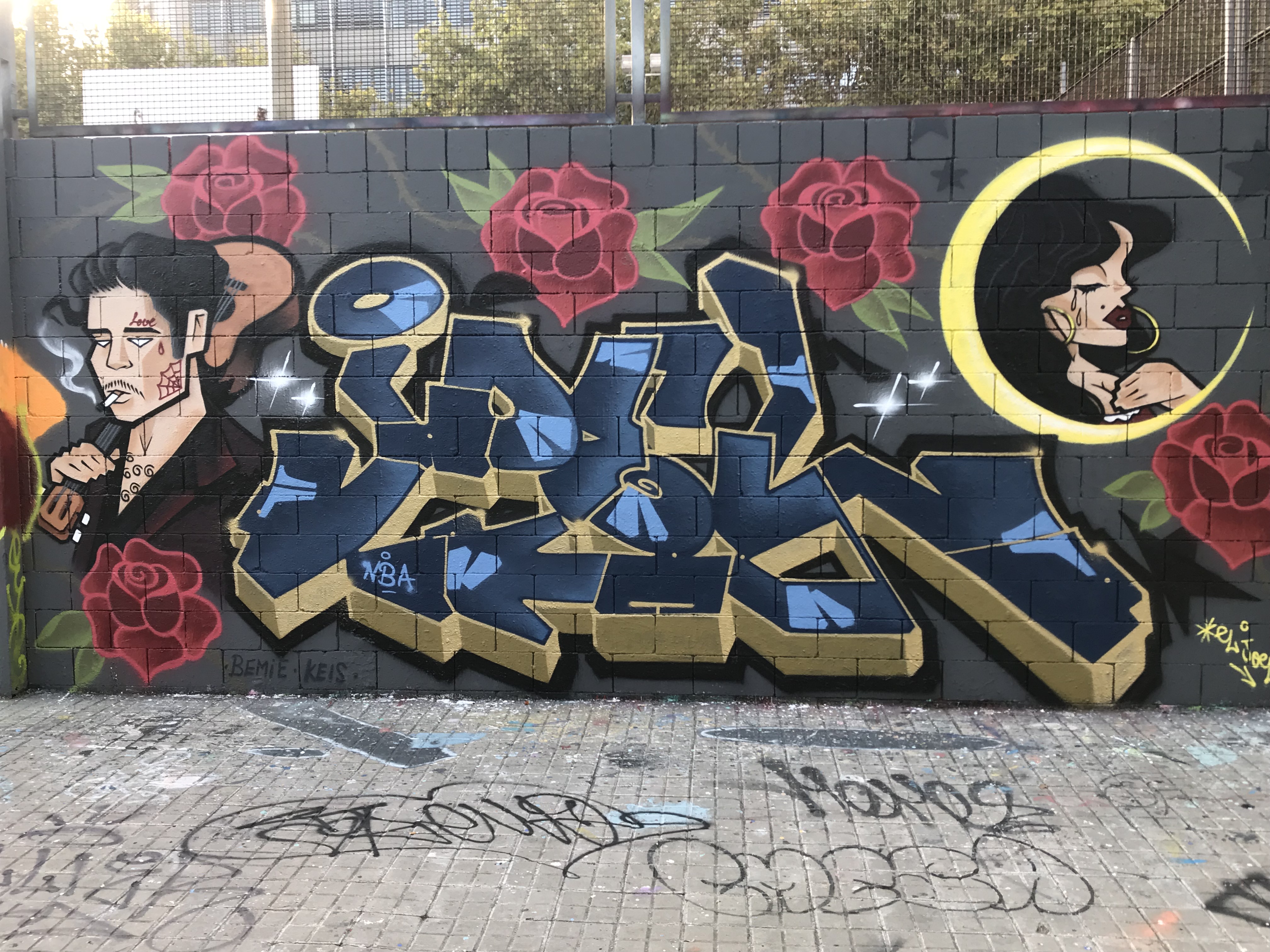 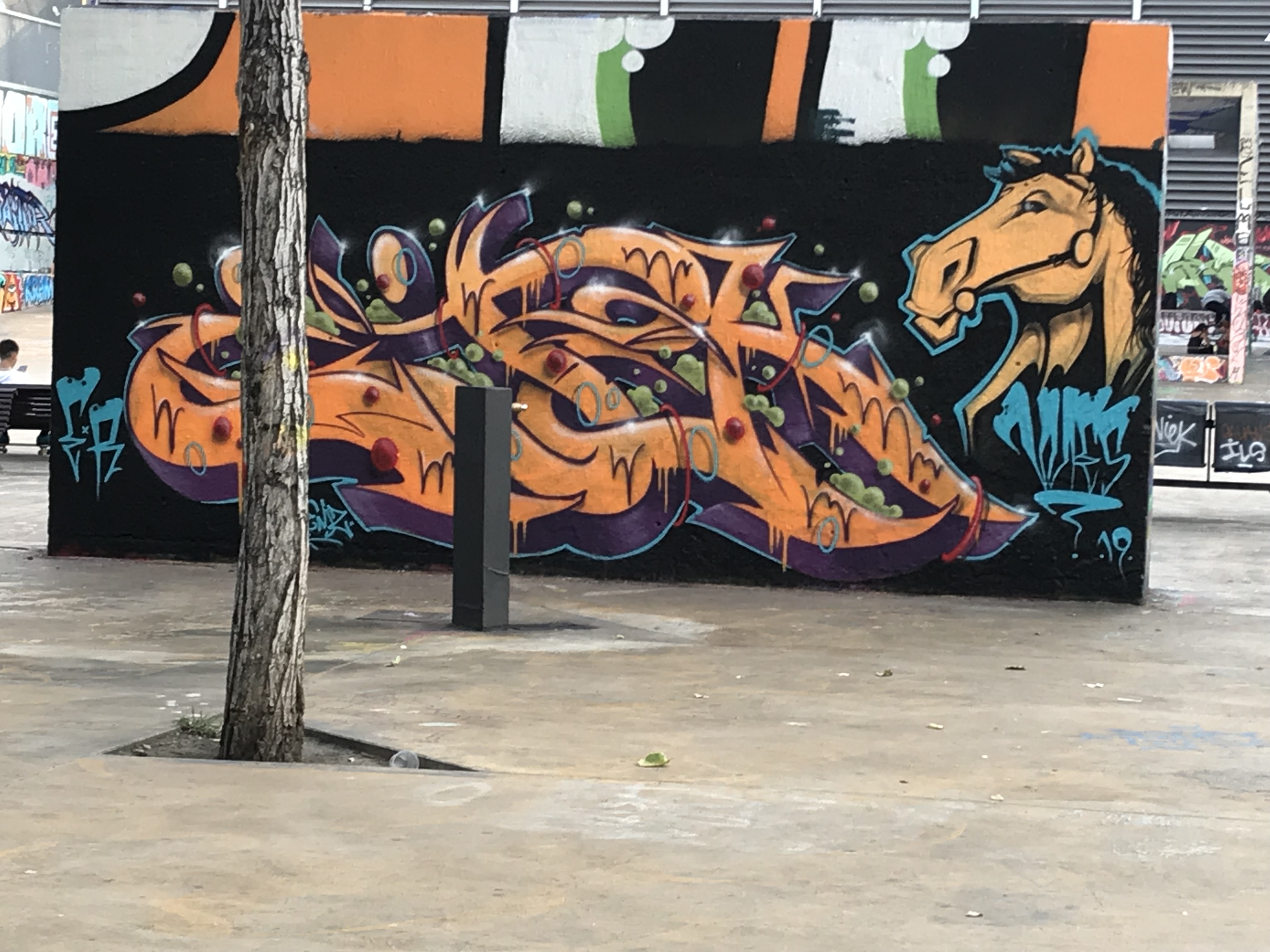 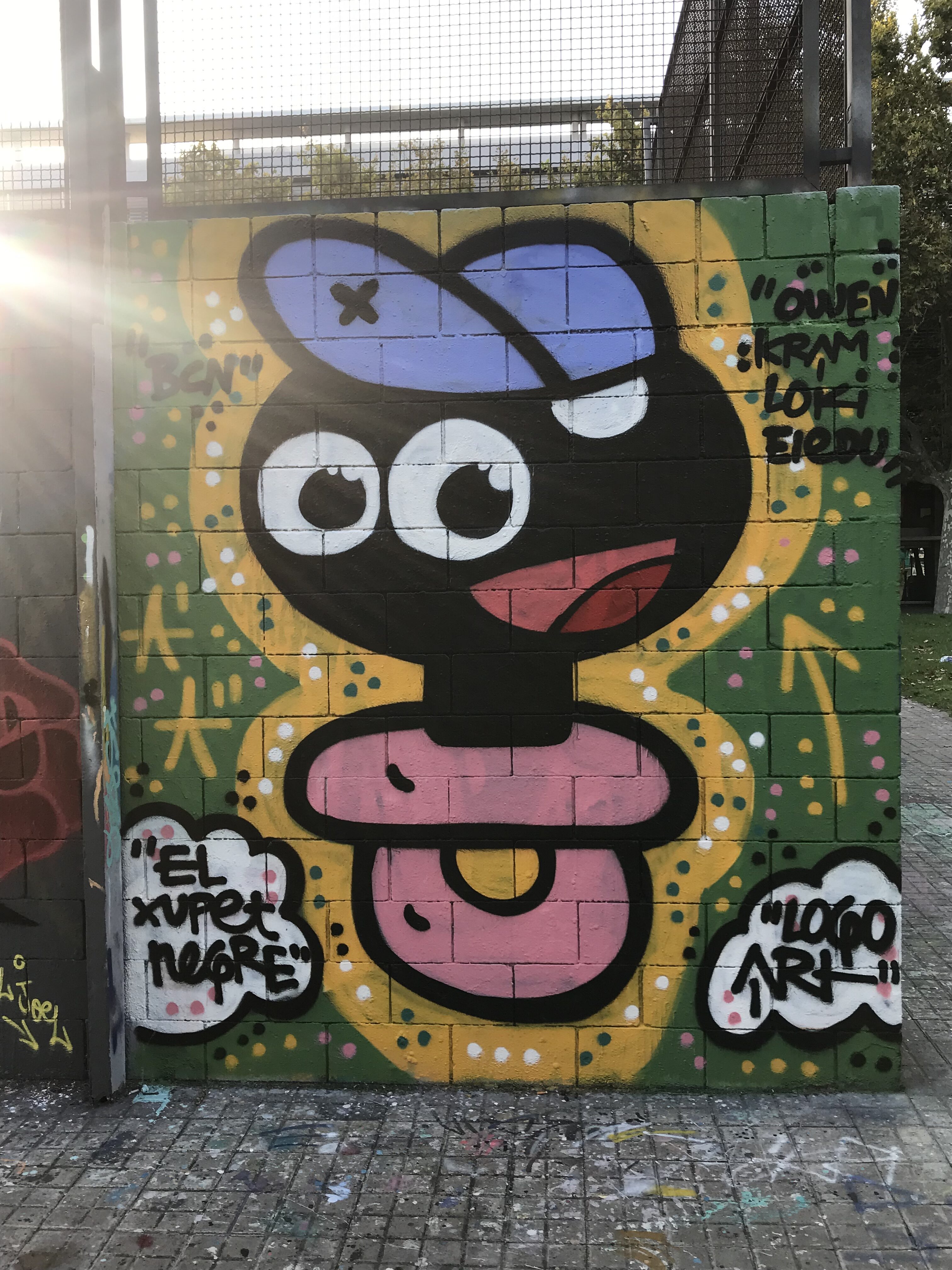 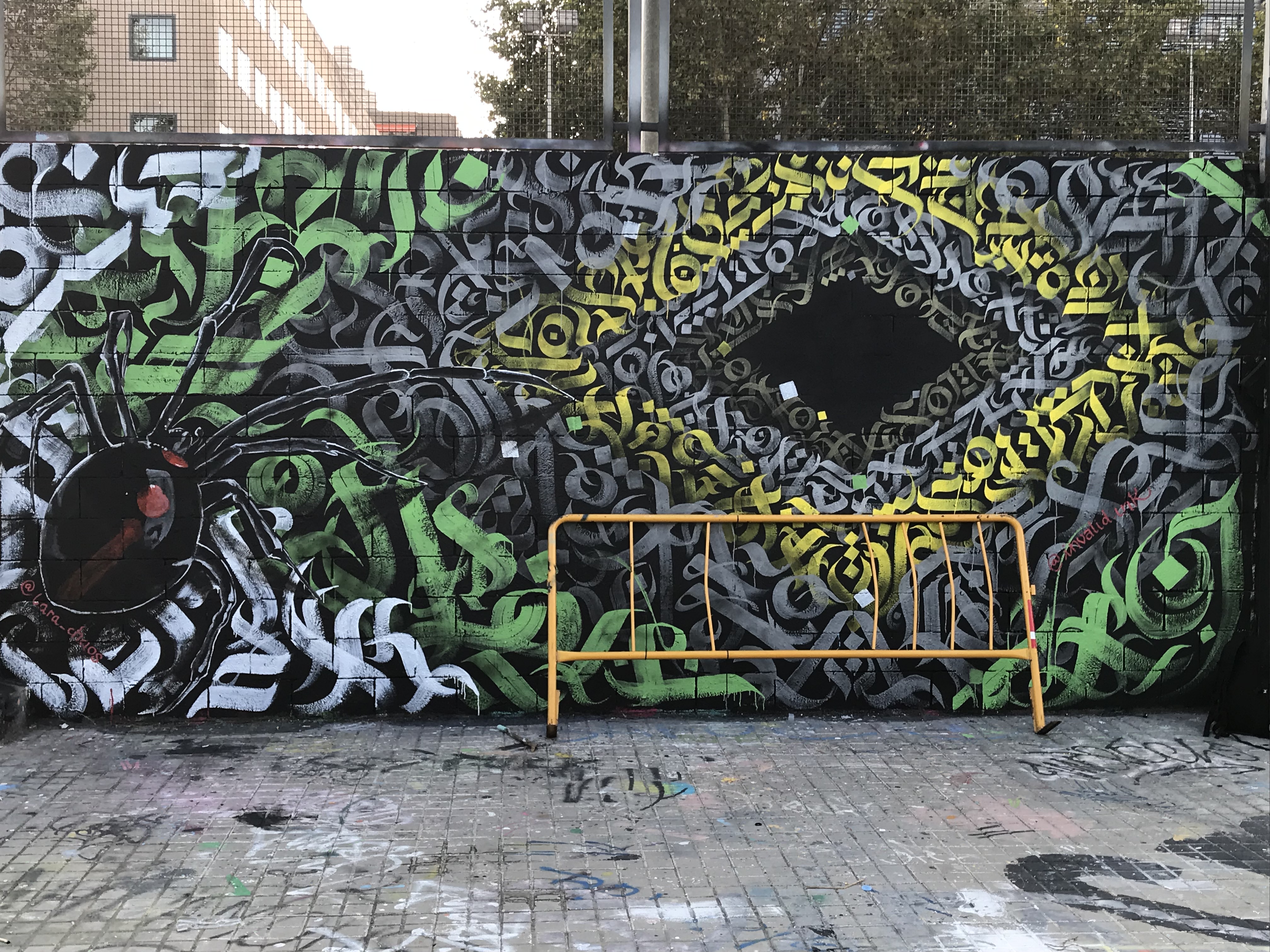 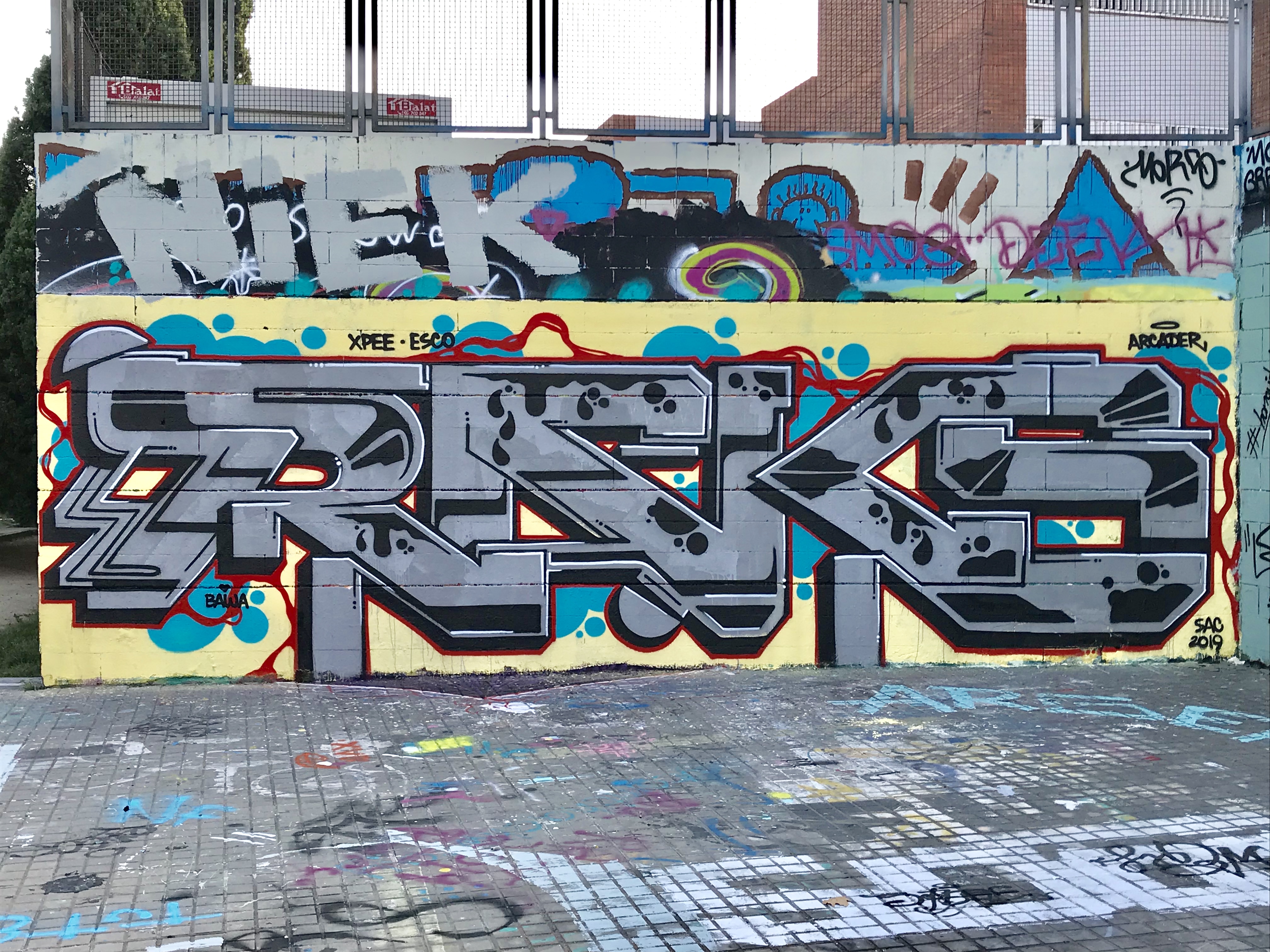 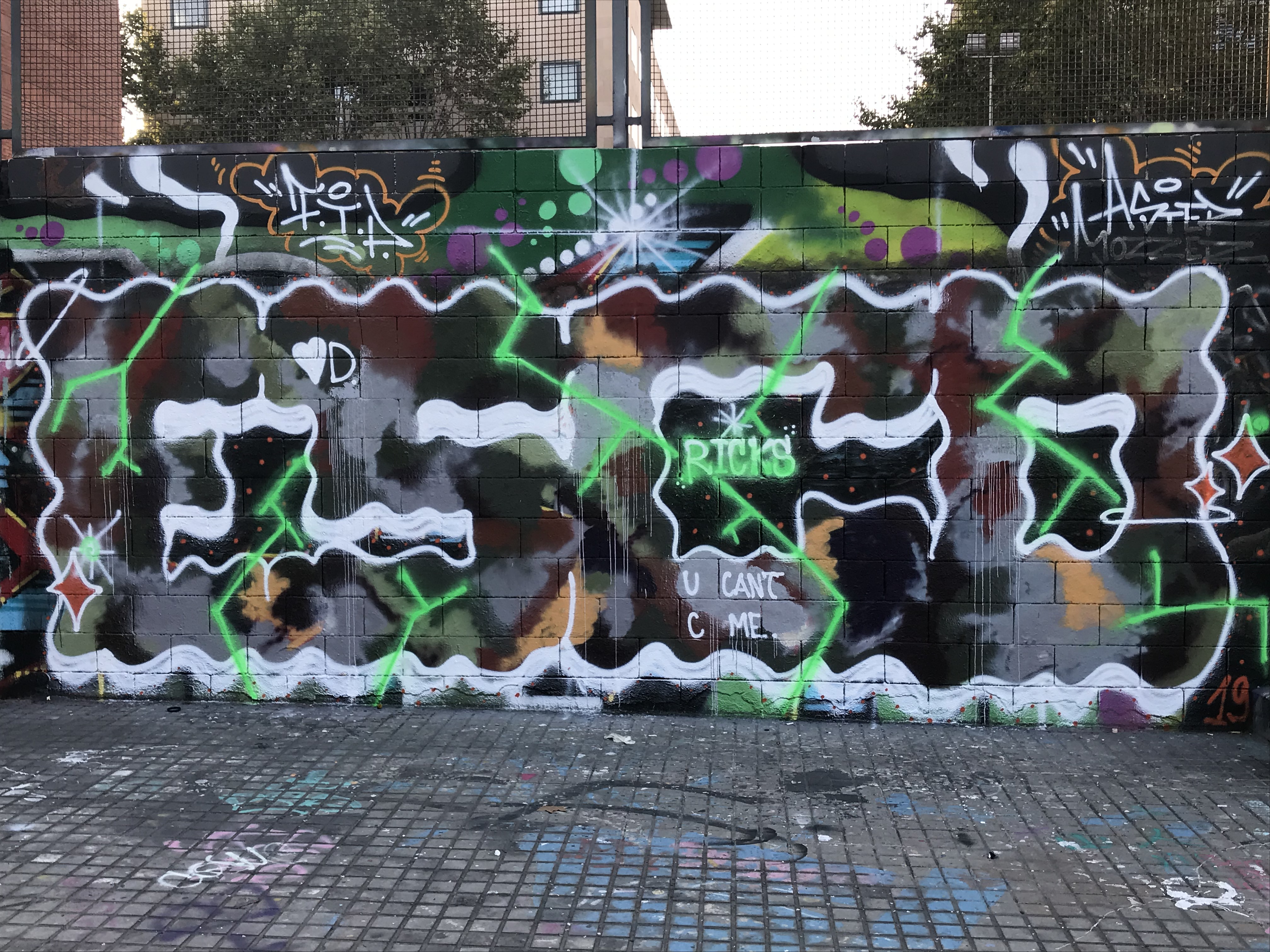 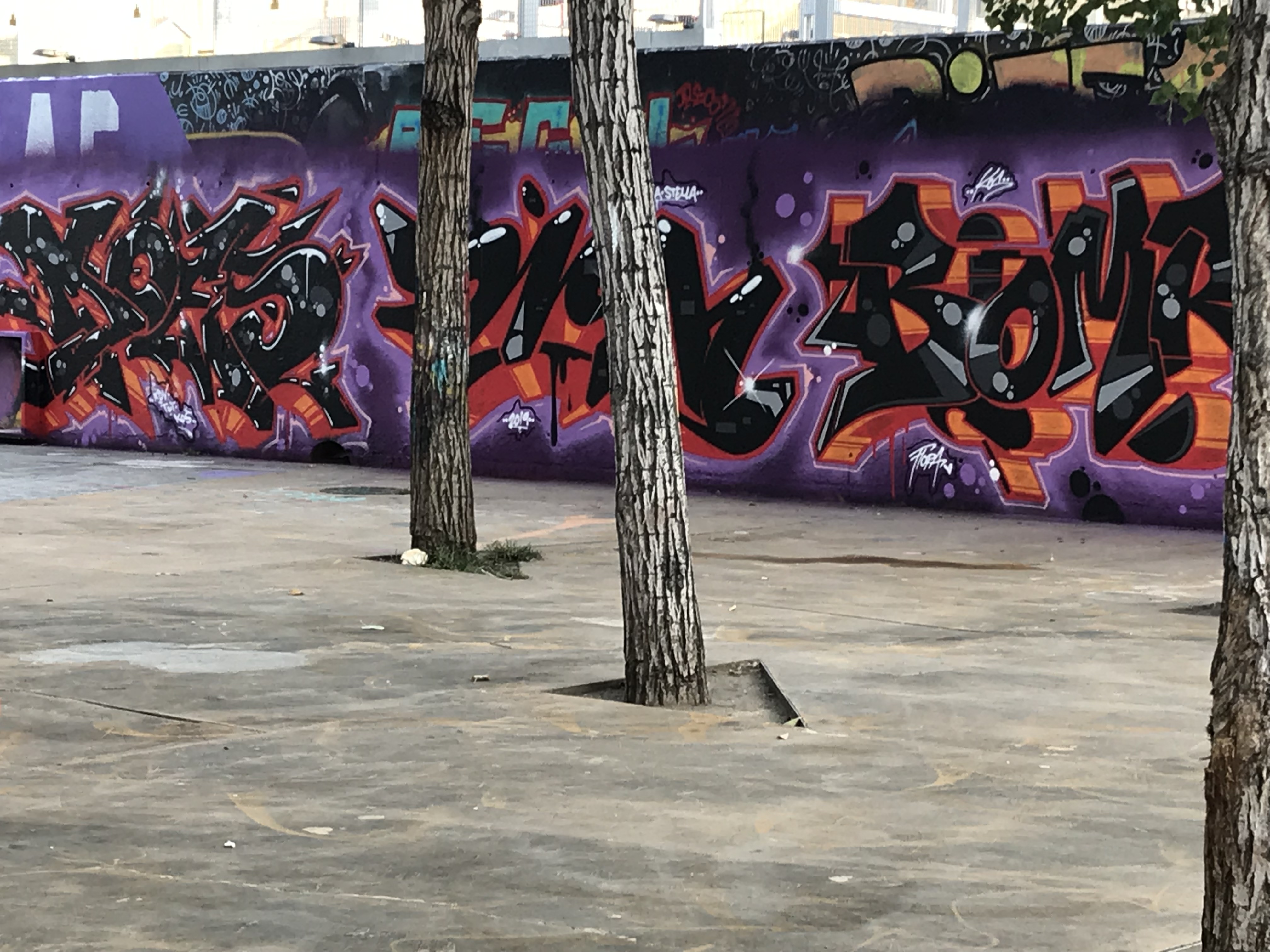 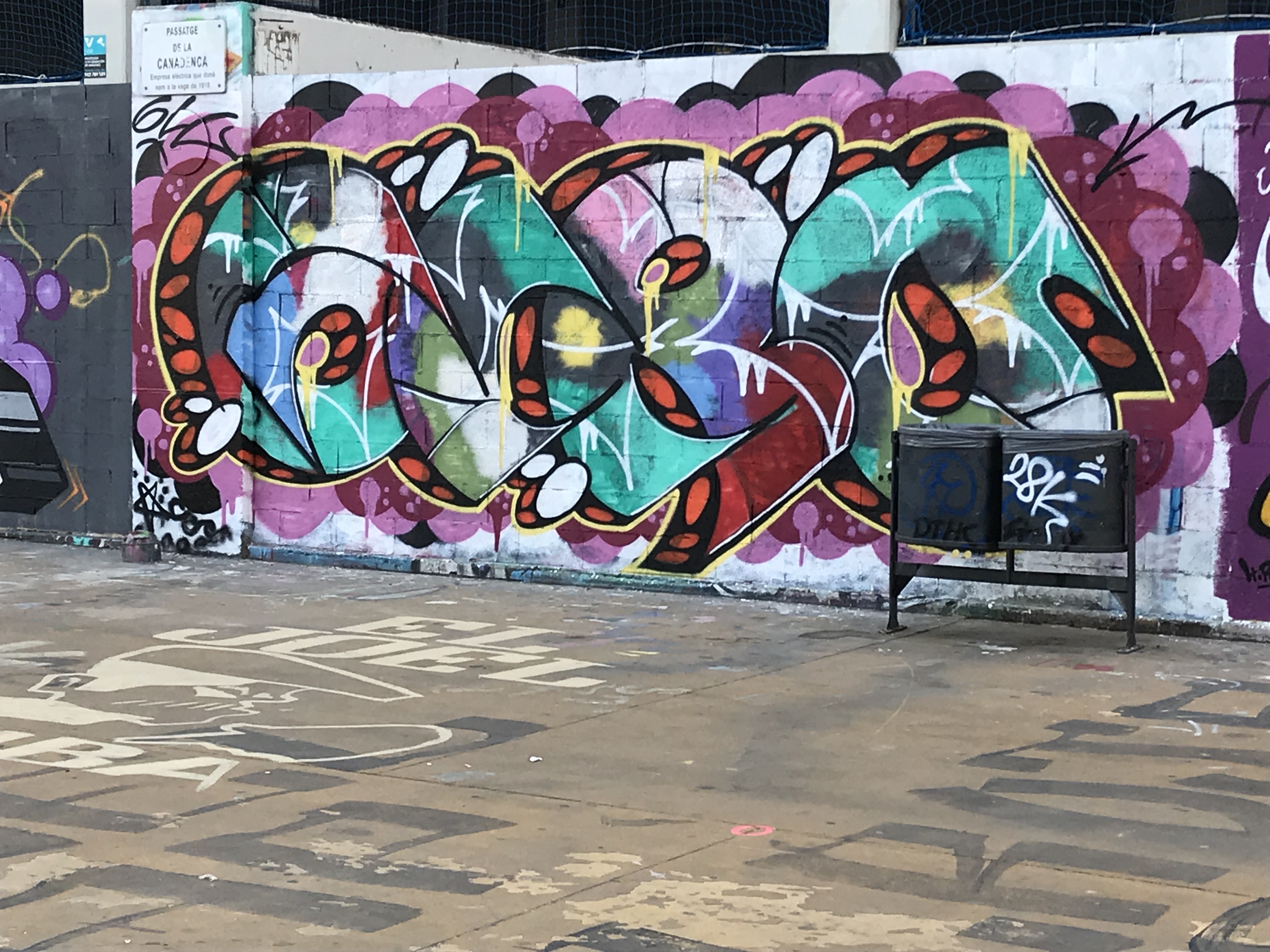 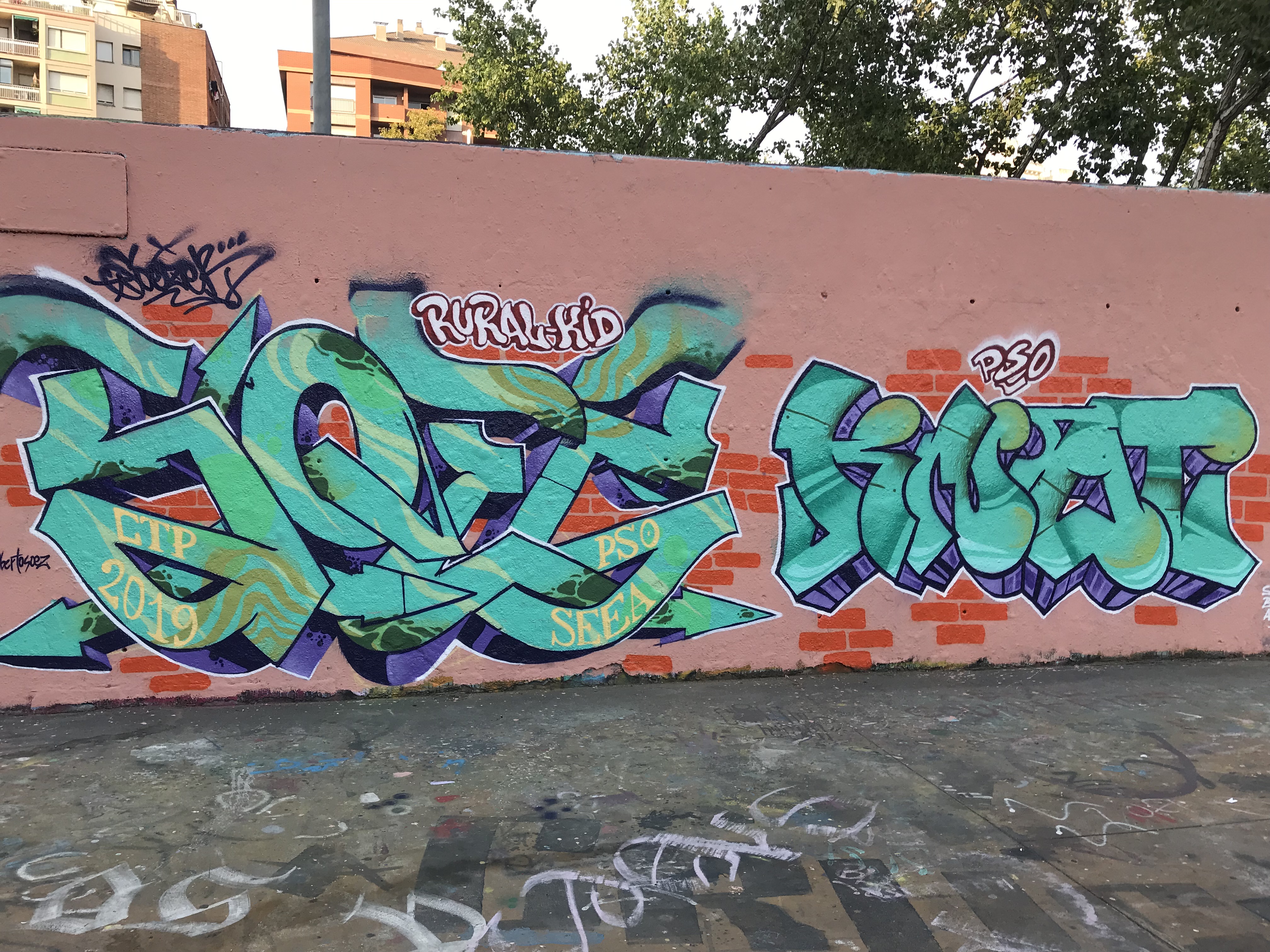 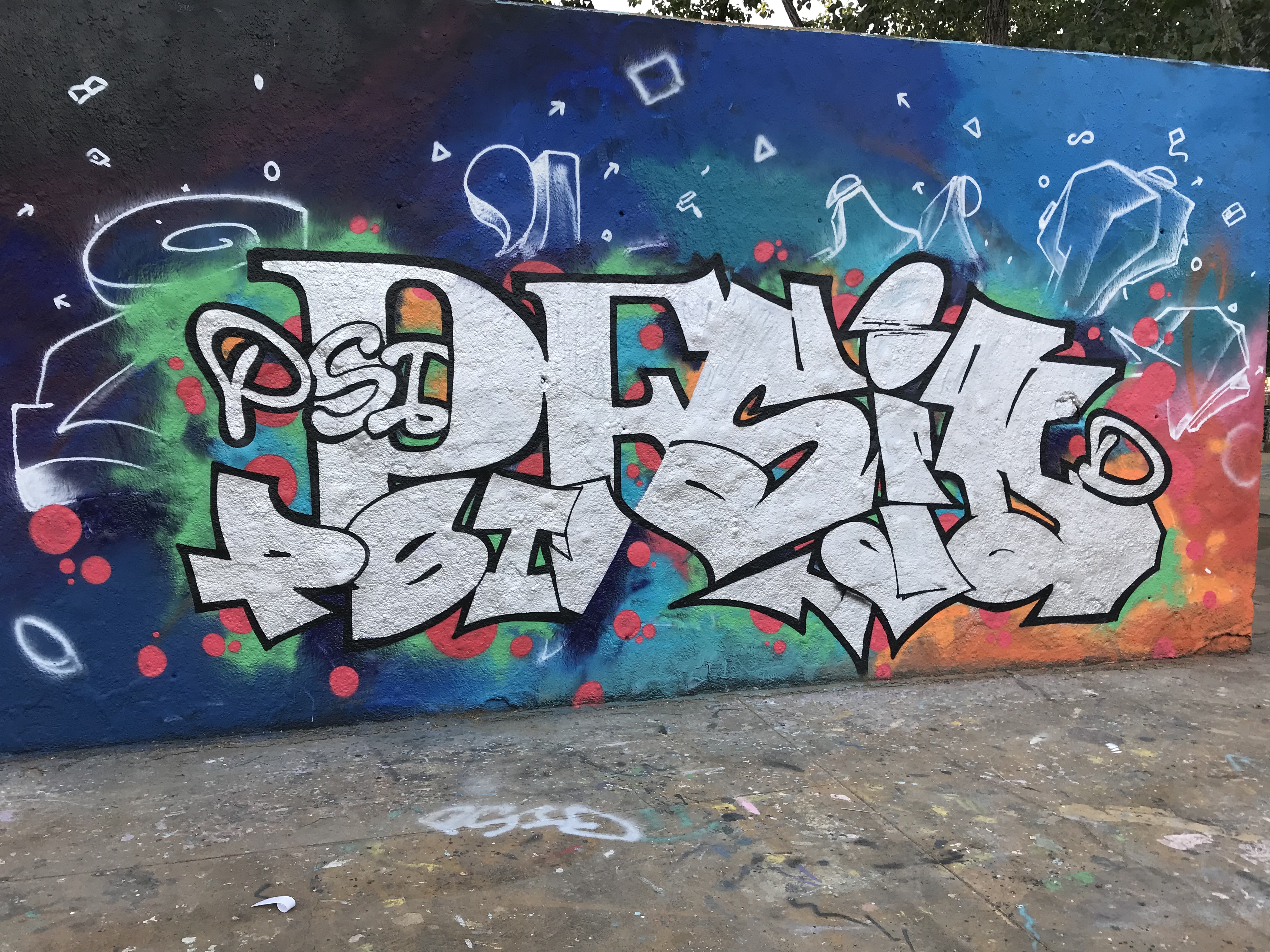 A few corners in El Raval may still be a bit nervous, but worse than sections of The Bronx?  Not really. But if you ever find yourself in Barcelona, be sure to check out the amazing graffiti art in El Raval. But you might want to bring a friend and don’t say we didn’t warn you.
Further reading:
https://www.thelocal.es/20181018/welcome-to-el-raval-barcelonas-most-dangerous-neighbourhood
https://nypost.com/2018/12/18/nypd-teams-up-with-spanish-cops-to-catch-graffiti-artist/
https://thebarcelonian.com/el-raval-neighborhood-barcelona/

One thought on “El Raval: Where Street Artists Play in Barcelona’s Most Dangerous Neighborhood”