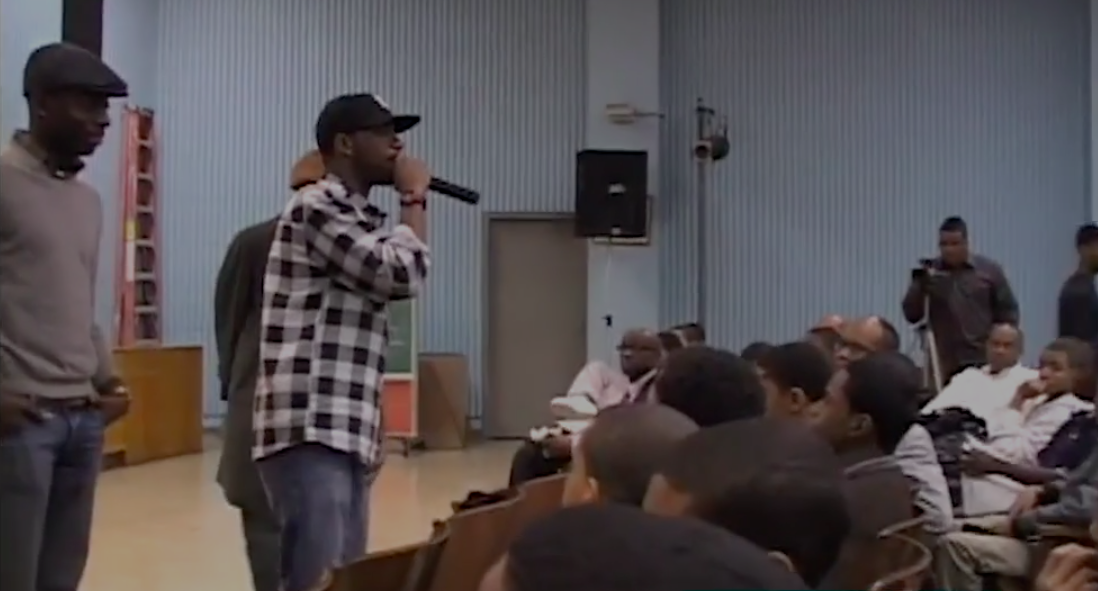 The groundbreaking Chase Your Dreams – Hip Hop Financial Literacy Workshop developed through a grant from JPMorgan Chase Foundation was an epic response to the ongoing financial literacy crises that continues to plague the most vulnerable, with students and the economically disadvantaged standing in the crosshairs.

The power meeting that brought together  JPMorgan Chase Foundation, Hot 97, Kiss FM, Global Artists Coalition and the Hip Hop Culture Center in Harlem was the spark that attempted to raise the financial literacy of those most at-risk in Upper Manhattan and The Bronx, in what we hoped was just the beginning. 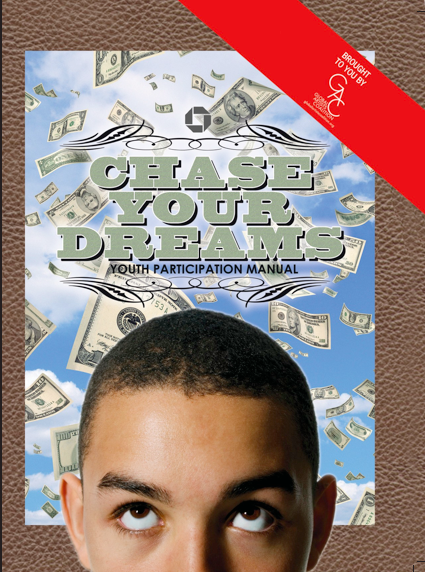 The way young people were being taught financial literacy was often quite boring. It was our mission to change the game! To teach inner-city teens, young adults and their parents the basics: learning to save, invest and spend money in smart ways, all without having their eyes glazing over or their brains shutting down 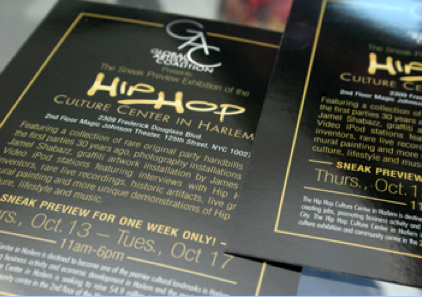 We secured the unoccupied space below the Magic Johnson Theater in the Harlem USA Complex, located on 125th street and Frederick Douglass Blvd for the effort. Transforming the 5,000 square feet of empty space into a museum of Hip Hop music and culture. 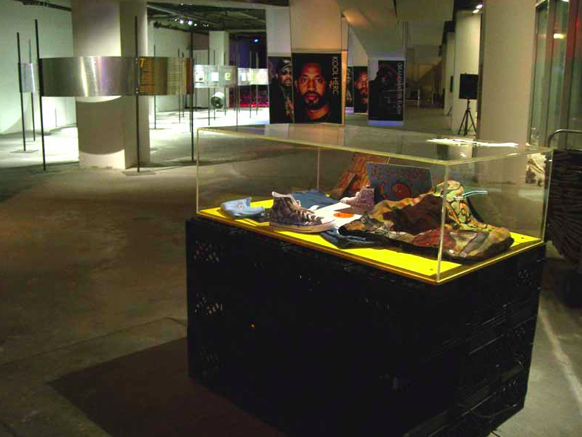 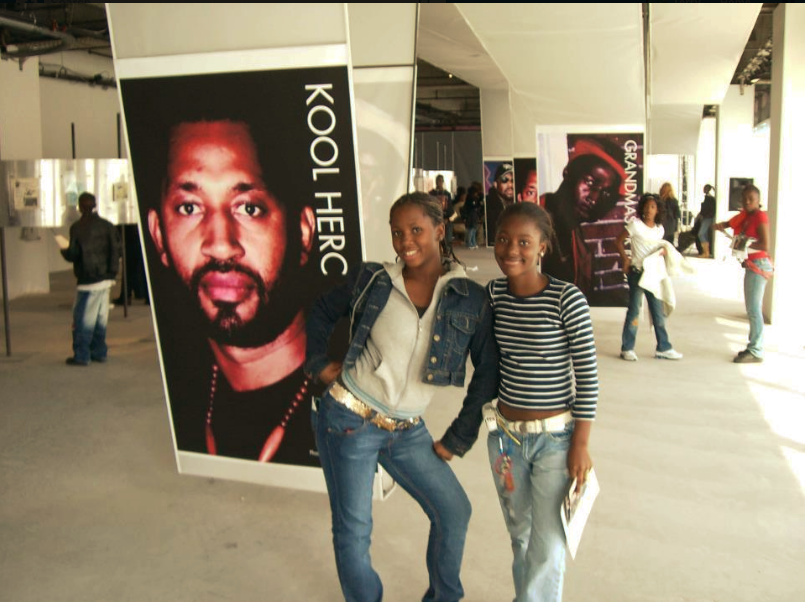 When the pop-up planned for just one week, had now been running several years  – and on the precipice of becoming a New York City cultural institution –  we knew we were on to something. But we were also in need funding.

It’s not just Hip Hop stars celebrating money and brands, it’s the fans and every young person in between! 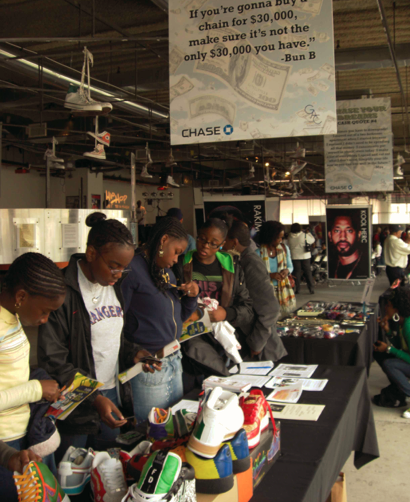 The JPMorgan Chase Foundation grant would pay major dividends for teens and young adults who attended the financial literacy and adult transformation workshops sponsored by a major bank. Besides sowing the seeds for potential new customers, it proved Chase bank and New York radio were serious about making an investment in the financial future of urban youth. 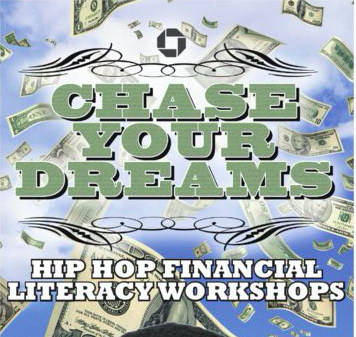 THE FIGHT TO TEACH FINANCIAL LITERACY TO THE MOST VULNERABLE IS FAR FROM OVER!

The financial education and adult transformation workshops were communicated in the type of hard-hitting family friendly rhymes and lyrics that generated unparalleled excitement. It certainly helped matters that The Center was connected to hundreds of the most talented emerging Hip Hop emcees in New York City, with a few of those rising stars going on to perform at Hot97’s annual Summer Jam Concert at Giants stadium.

The pool of emerging rap artists demonstrated pure genius in their ability to interpret lessons about money into pre-rehearsed rhymes and freestyle flows. 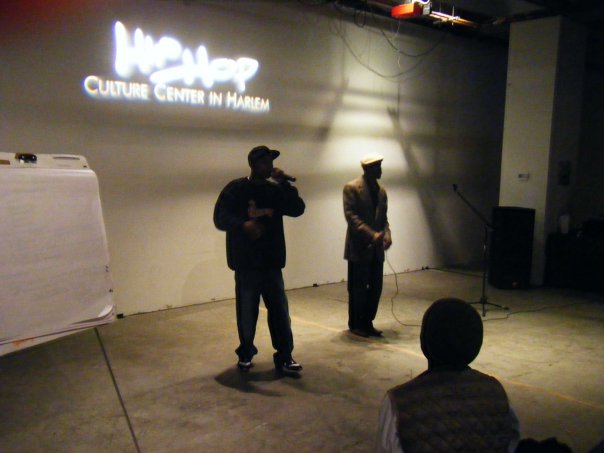 It also made the Chase Bank representatives job a heck of lot easier – as attendees were primed and ready for learning!

Threaded through the entire music and culture is the story of making it when the entire world is against you. 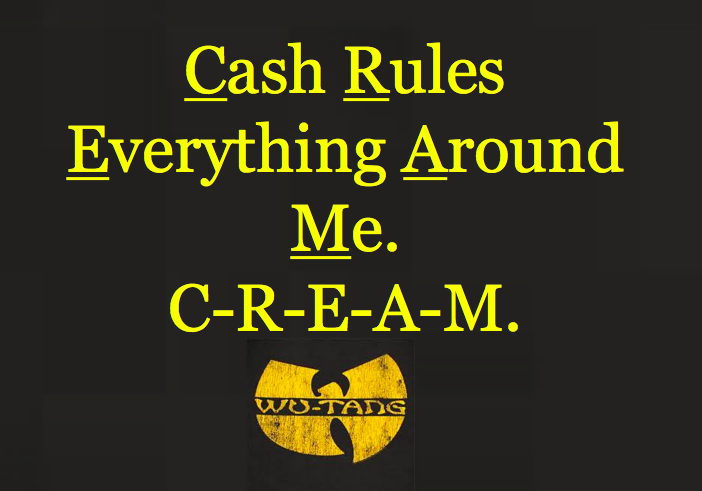 Using everyday life lessons as they happen in the real world, themes such as wants vs. needs, savings vs. spending, and making decisions like buying a used car with cash instead of making debt payment on a new one, were the best way to make money lessons stick. 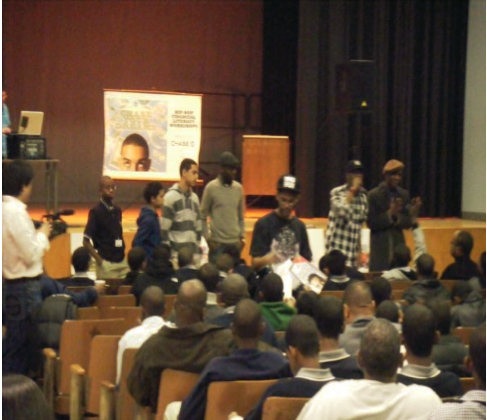 We often learn about money and finance for the first time from a family member, so we offered workshops for youth, young adults and their parents. 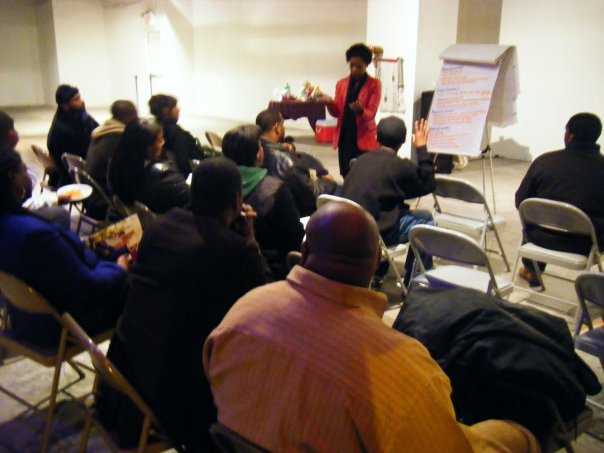 The workshops launched with great expectation but not without irony. Just a few short weeks into the sessions, the stock market went into a tailspin and the financial crises of 2008 was underway.

Excitement turned to disappointment two years later, when the Chase Your Dreams workshops became a casualty of the financial crises.

The end was bittersweet. The program had reached 5,000 young people in those two years and their knowledge of financial literacy had improved 80%, measured in pre- and post-testing.

Many of the ground breaking efforts that arose from the Hip Hop Culture Center in Harlem continue to this day. The Center still holds the world record for the world’s longest continuous rap – 24 hours straight with no cursing or foul language, featuring hundreds of emerging rappers from all over New York City. The effort raising money for the victims of the Haitian earthquake of 2007.

Working as both Co-Executive Director of The Center and as Acting District Manager of Community Board 10 in Harlem, I was blessed with  the opportunity and vision to launch the effort to co-name 1520 Sedgwick Avenue in The Bronx Hip Hop Blvd, solidifying New York City as the birthplace of Hip Hop music and Culture.

The closing of the Hip Hop Culture Center in Harlem was not the end of the mission. Today with the rise in online learning, GAC has developed a new approach that transforms the live workshop into an online learning platform. 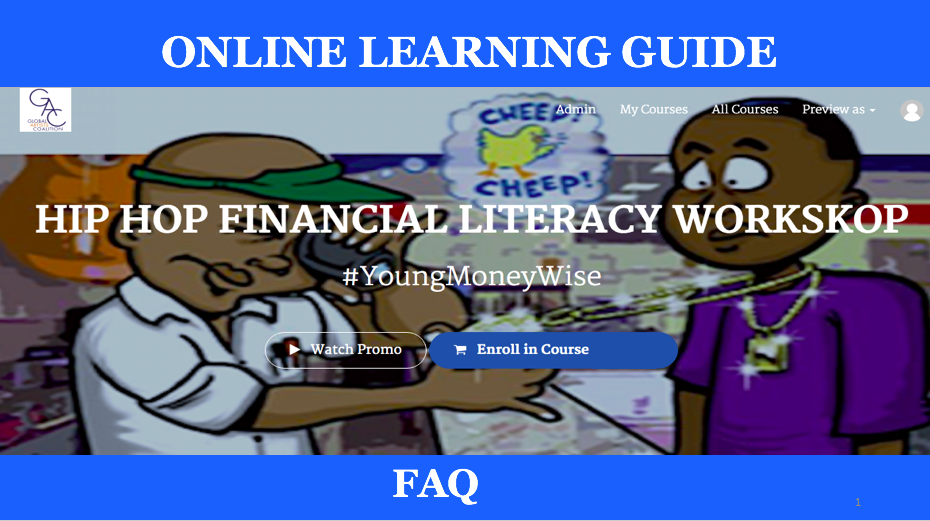