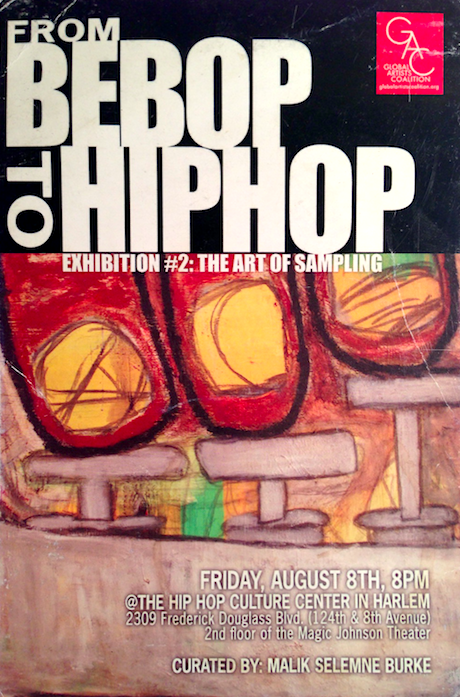 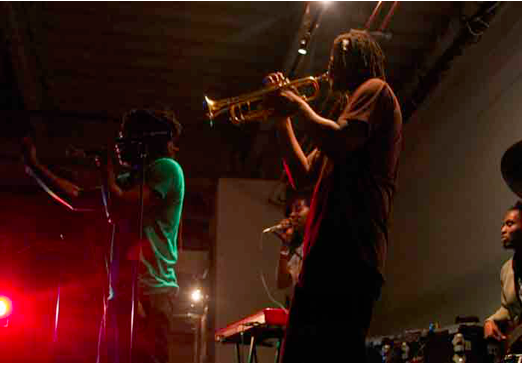 Jazz and hip-hop are arguably the two most widespread and popular forms of Black music ever created.  Both of these musical art forms grew out of scarcity as there were limited places for Africa-Americans to learn and play music in the antebellum south and a lack of music education in New York City schools during the 1970s.

Jazz is known to have it’s main influence from ragtime, and the street music of New Orleans while hip hop grew of a desire to create music in a city where music education was rarely taught and the instruments to perform rarer still.  It came down to sampling their parents records within their own much younger musical tastes and competing for the attention of local neighborhood crowds.

Bronx, New York — August 12, 1973, a gentleman who goes by the name Kool Herc threw a birthday party for his sister, Cindy, where he demonstrated the music sampling technique known as the breakbeat, using two turntable to extend the instrumental portion of the record.